Workers did all this and more at Mayor Catherine Pugh’s new house in Ashburton after she purchased the 2,415-square-foot structure shortly after taking office in December 2016.

It was a major renovation, but Pugh got it at little cost.

Sources say the house renovation job was done for Pugh at a steep discount by a politically-connected company, Commercial Construction, an affiliate of Commercial Group LLC of Hanover, Md.

“She paid about 20% of what the work was worth,” said a source with knowledge of the transaction. “If you think the roof looks nice you should see the interior renovations and the closets and all.”

Attempts to reach Commercial Group’s chief executive officer, Kevin Johnson, were unsuccessful. A staffer declined to take a phone message, but directed a reporter to send an emailed query.

Pugh’s personal attorney, Steven D. Silverman, said he could not answer questions from The Brew about the work on Pugh’s new house in the 3400 block of Ellamont Road.

“As this matter is now being investigated by the State Prosecutor’s Office, I am not in a position to comment,” he said. “The mayor will be cooperating with the investigation to the fullest extent possible.” 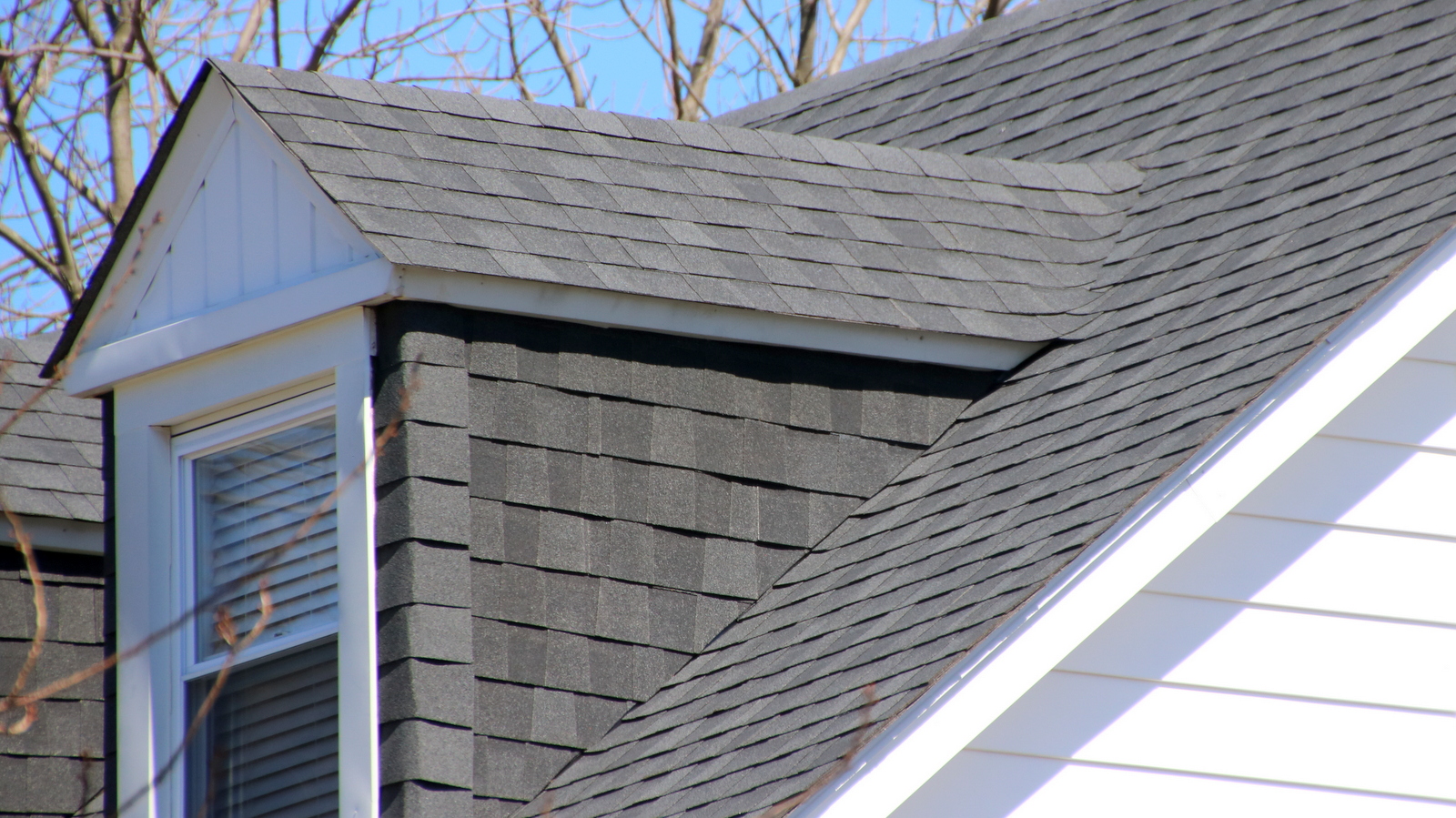 The old slate roof on Mayor Catherine Pugh’s house on Ellamont Road has been replaced with shingles. (Fern Shen)

Pugh’s business and personal dealings are coming under intense scrutiny following the disclosure of payments – so far, totaling nearly $700,000 – she received for her self-published “Healthy Holly” children’s books.

State investigators should be able to obtain what the media has not – tax filings and other documentation, which Pugh has declined to release, that would show what she did with the money.

Meanwhile, the public is left to scrutinize what it can – including Pugh’s January 2017 purchase of the Ellamont Road house, a cash-only transaction for $117,500 that was significantly lower than its $194,000 assessment.

Sources tell The Brew that the company that packed and moved Pugh into the new house also did the work for free or at a discount.

The company, Allen & Son Moving & Storage, and its owner, Allen P. Burrus, have not responded to requests for comment.

Also unclear is how Pugh paid for the extensive house renovations.

The Brew has written about several questionable contract awards by the city to Commercial, a relatively obscure drywall company until about six years ago.

Late last year, Commercial was awarded a contract for conduit renovations originally billed as costing $26 million that may, as disclosed by The Brew, eventually cost $100 million or more.

The contract was approved both by Mayor Pugh and City Council President Young.
________________
More on Commercial Group:

In addition to winning the conduit contract – awarded during the Rawlings-Blake regime and then expanded during the Pugh era – Johnson has appeared with Pugh at events she has organized.

Last October, he was a co-sponsor of the October Teen Biz Challenge held at Center Stage. (Another sponsor was frequent mayoral campaign contributor J.P. Grant of Grant Capital Management.) 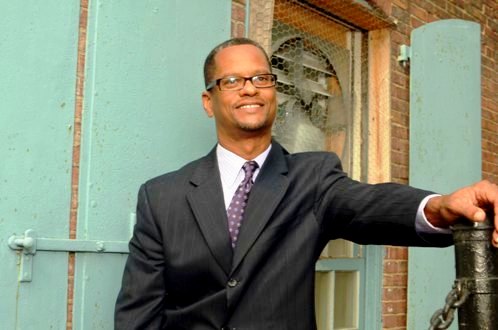 The only permits on file for Pugh’s address when The Brew pulled the records at the Department of Housing’s Construction and Building Inspection Division on March 22 were these:

The property owner is listed as “Catherine Pugh,” but the address provided for her is 4919 Bluewing Court, Columbia, Maryland, a multi-unit address.

Now city officials say the applicant was a man named Michael Miller, residing at that address, though his name does not appear on the permit provided last month to The Brew.

Officials have released a copy of  a document indicating that Miller was cited on March 15, 2017 for changing windows without authorization in Ashburton, a historic zone under CHAP’s purview.

Tammy Hawley, a spokeswoman for Baltimore Housing, said Miller “took responsibility” for the violation and failure to pay a $500 fine, which has increased to $1,500 with late fees. She corrected the information she provided earlier, saying the total fine is actually $2,500.

Hawley released a memo explaining how the Ellamont house will have to obtain CHAP approval retroactively for work including the large two-story deck (via a hearing) and other issue to be reviewed by staff.

Reached by The Brew, Miller refused to discuss the work.

No Permit for Roof

Neither of the permits on file (or slightly different versions released today by the city) make reference to roof work.

Hawley said she had seen no documents referring to roof work at that address.

Officials at CHAP last month told The Brew they had no record of a request for a roof replacement for the Ellamont Road house.

In historic neighborhoods, including Ashburton, permission is required to replace a slate roof with other materials.

A photo of the roof taken on April 4, 2017 shows rust-stained slate. 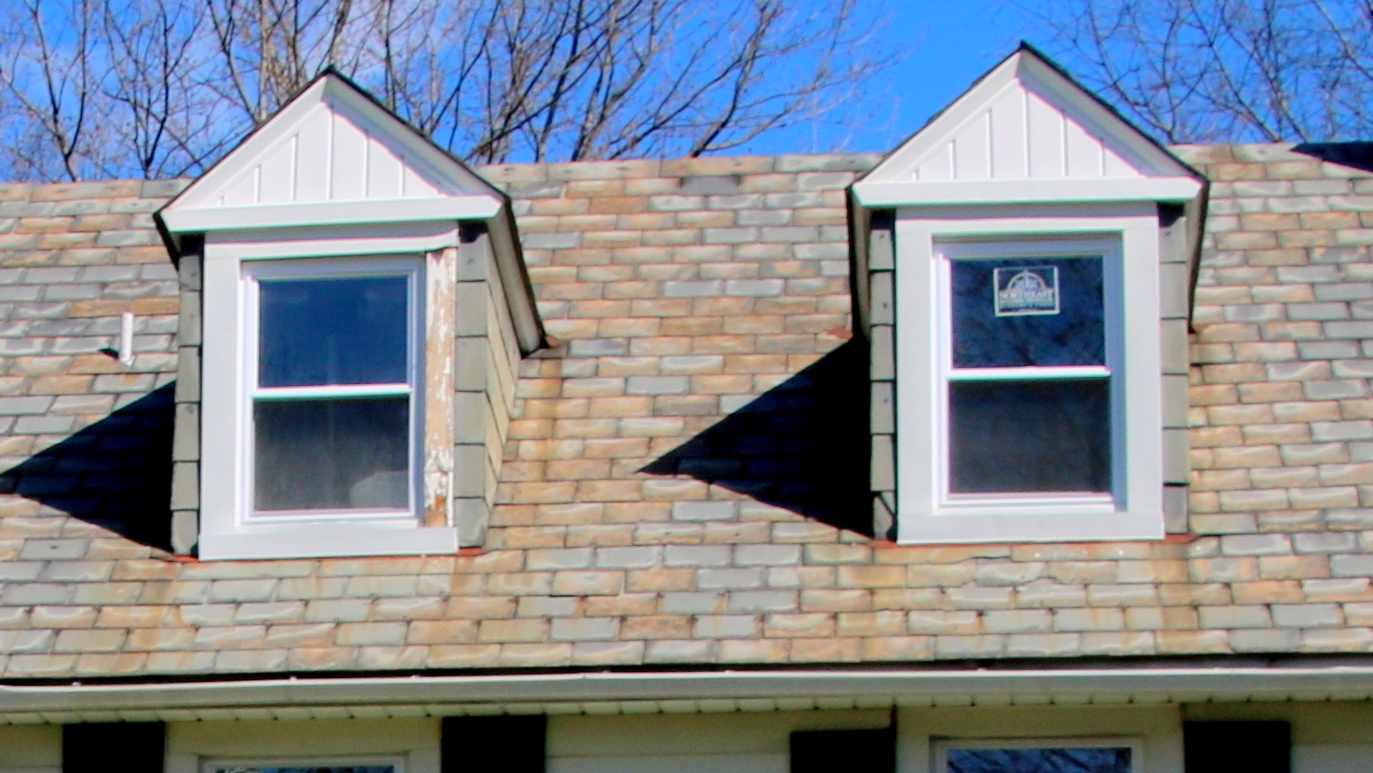 Close-up of the Ellamont Road house with its original slate roof. (Fern Shen) 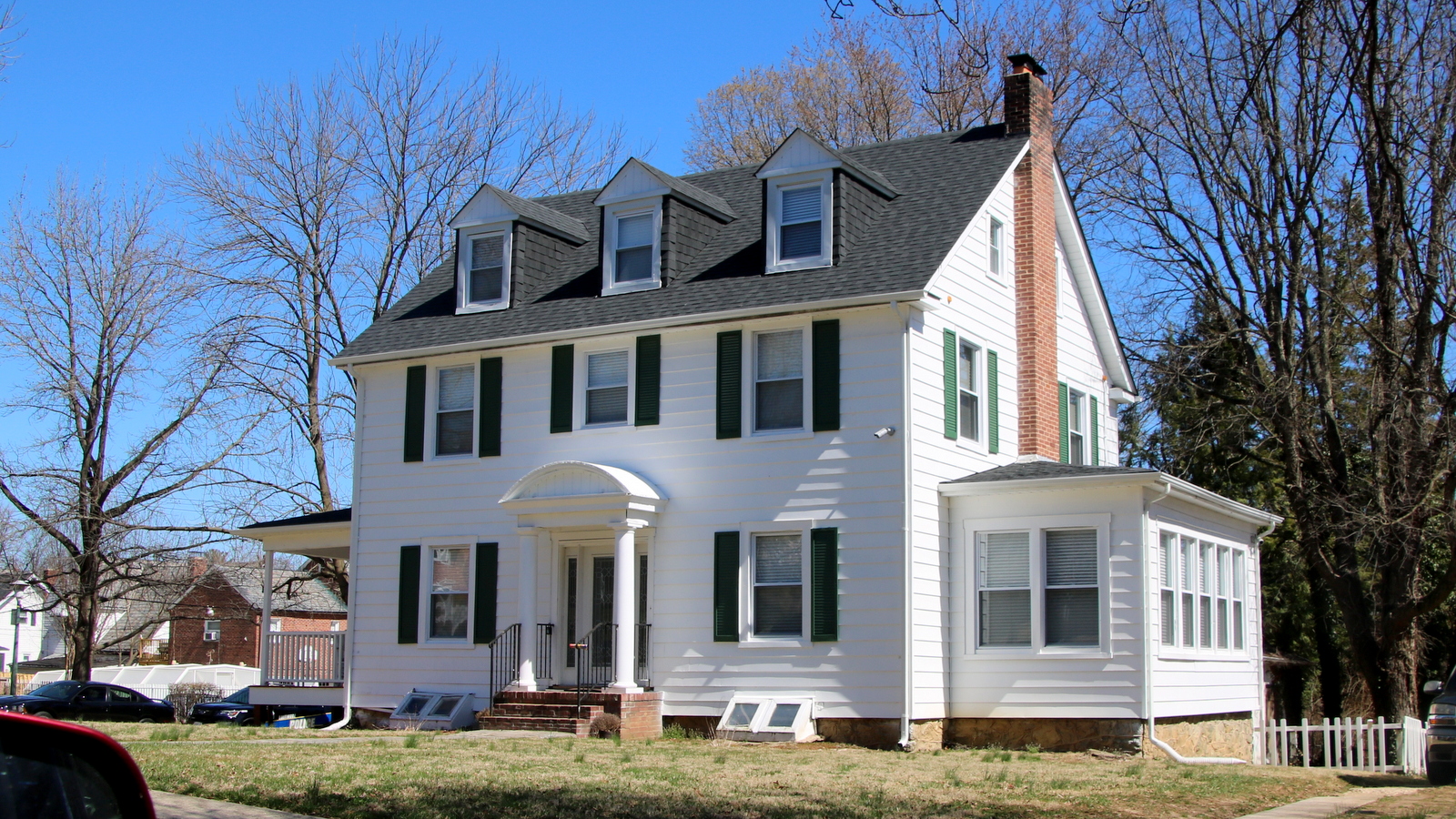